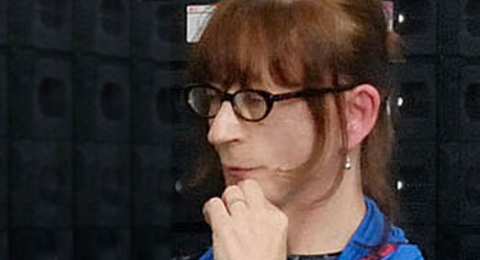 Ljiljana Miletić – Abramović, an Art and Architecture Historian, Curator and Museum Adviser at the Department for Architecture and Acting Director of the Museum of Applied Art in Belgrade, graduated and received her master’s degree in the History of Arts at Faculty of Philosophy of the University of Belgrade with themes from Serbian Architecture of the 20th century. She has worked as a curator at the Department for Architecture of the Museum of Applied Art in Belgrade (since 2002) within which she manages and organizes the exhibition Salon of Architecture. She is the author of many scientific and professional papers in the field of architecture in recent times, amongst others the monographs : „Parallels and Contrasts – Modern Serbian Architecture 1980–2005“ , Belgrade 2007 (ISBN 978 – 86 – 7415 – 121-1) as well as „Belgrade Residential and Villa Architecture 1830 – 2000”, Belgrade 2002 (ISBN 80 – 7594 – 005 – X).